Walk with Carol through her Alzheimer’s series.

When Carol received a diagnosis of Alzheimer's, and with the help of her partner Barbara Benjamin and further investigation it was discovered she had an atypical visual variant of Alzheimer's, specifically Posterior Cortical Atrophy (PCA). Recognizing that time was of the essence, Carol then found the impetus to complete several unfinished projects.

Carol created her "Alzheimer's Series", a set of collages expressing her inner experiences and insights into living with PCA. 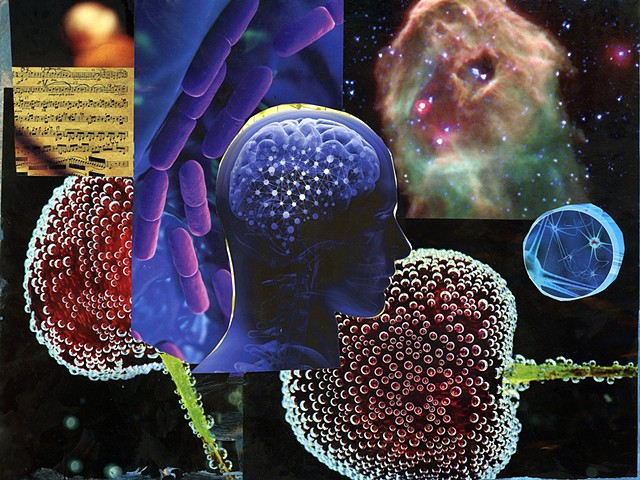 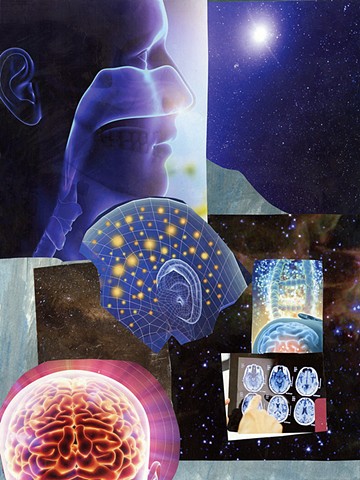 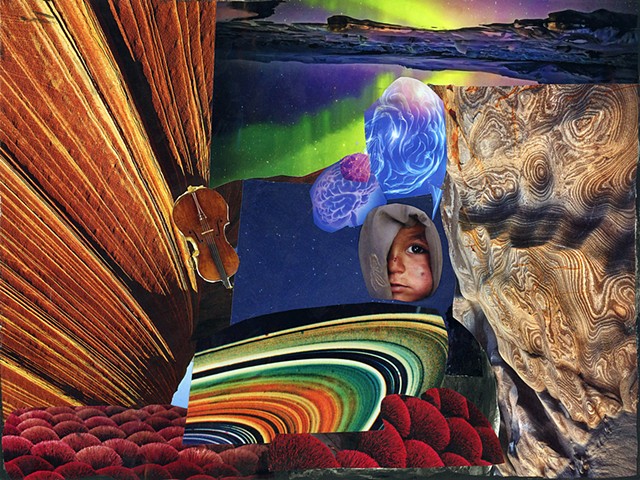 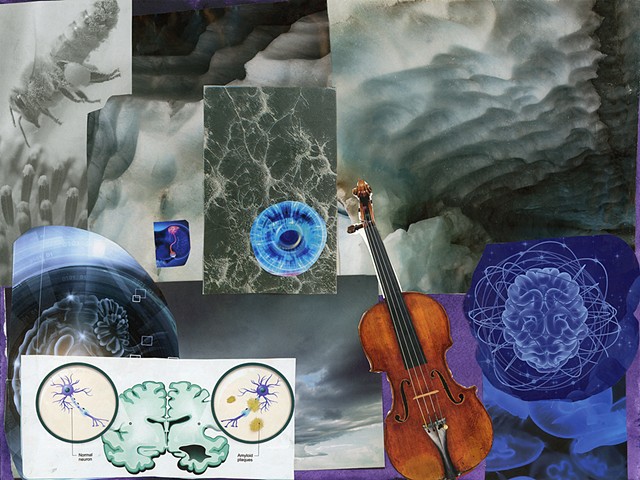 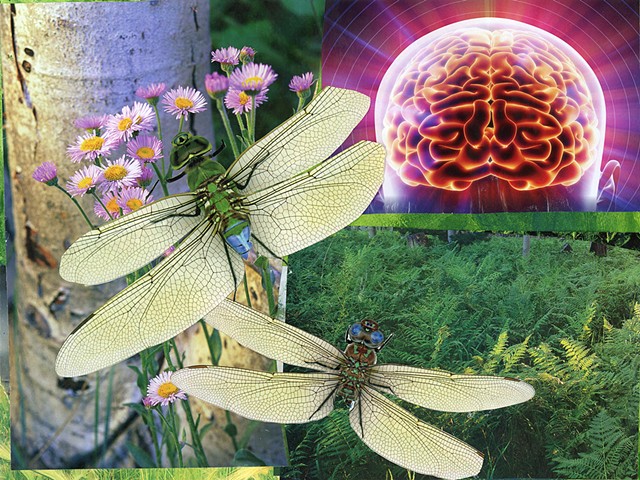 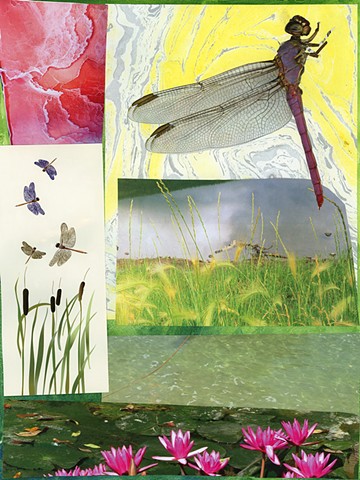 Here is a film of Carol speaking about her artistic process, both before and after her diagnosis of Alzheimer's.